The Models Changing The Face of Fashion 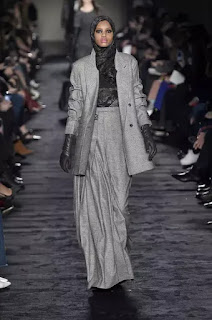 Were the AW18 shows the most inclusive ever? Yes and no. Non-white models were still a minority on the catwalks. But, according to the Instagram site @moremodelsofcolor, which keeps a tally of non-white models walking at the shows, this season was better than many.

The account’s authors, who prefer to remain anonymous, told the FT: “New York had a really great season, with a diversity percentage of 37.32 per cent. In London there were diversity levels of 34.56 per cent. In Milan, non-white models accounted for 34 per cent, and Paris, despite having some of the most diverse shows of the season, only had a total of 26.5 per cent models of colour [on the catwalk].”

Fashion is slowly being recast, and often it’s young non-white models who are leading the charge for change. Adwoa Aboah, positive fashion ambassador for the British Fashion Council, highlighted the challenge at London Fashion Week last month. “Our objective is to become the most diverse fashion week — we are currently second behind New York.”

Many brands embraced the challenge: Indian-born Ashish Gupta’s eponymous brand had a catwalk of 83 per cent non-white faces. Meanwhile, Fashion East, the UK non-profit initiative established in 2000 to nurture young designers, was one of the few places in which south-Asian models walked. (As @moremodelsofcolor points out, models from the Middle East and south Asia are among the most under-represented in the industry.) 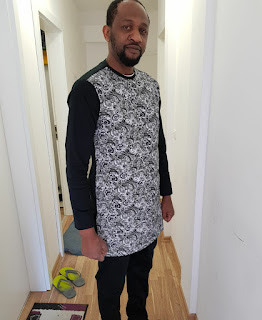 Client Job: We bring out the best in you. Try us today 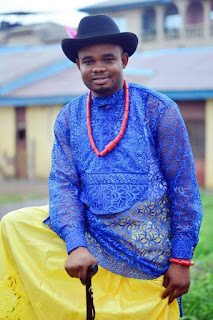 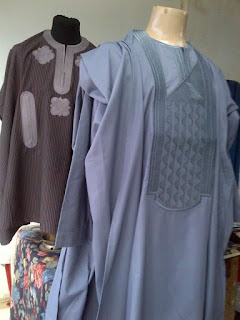 Bringing back the oldskool to new modern..